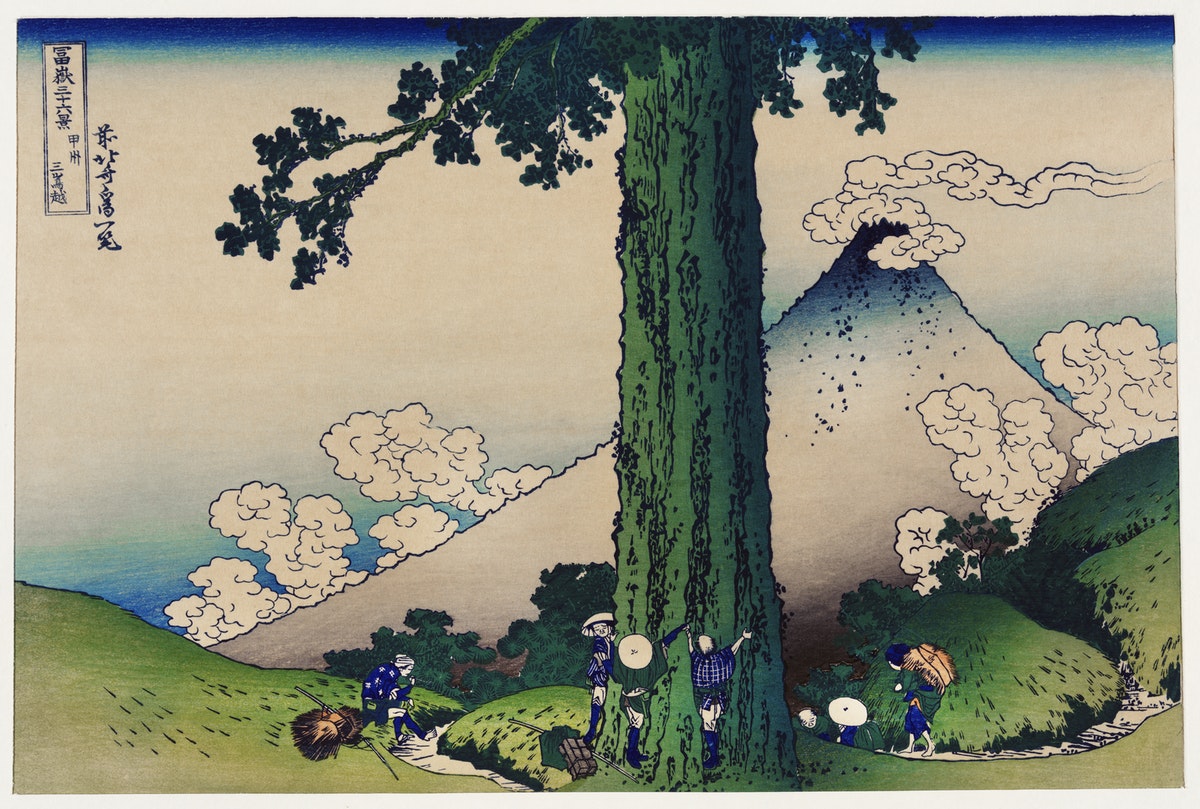 This is a post about ginkou, a tool I made recently. This tool uses Rust, SQLite, as well as mecab to archive sentences, and then to retrieve them based on the words they contain.

Why would I need this?

Unless you're learning Japanese, you probably won't.

With the way I'm approaching it, I try and combine words and grammar into the same flashcard system. This means making new flashcarsd with sentences containing small bits of information I'm trying to learn. These can be new words of grammar. By keeping information in full sentences, everything is learned in context.

A new words is sometimes encountered without an accompanying sentence, or in a sentence that contain too many unknown parts. We want a sentence where just that word is new, so we'd like to easily find sentences containing that word.

Ginkou makes finding these examples sentences easy. The program is used to first build up a bank of sentences, and then to retrieve sentences from that bank based on the words they contain.

Ginkou has two main operations: add and get.

The add operation takes text, either from a file, or from the command line, and then adds those to the bank. This operation will first parse the input into sentences. Then it splits each sentence into a list of words, using mecab. Using mecab instead of naive splitting lets us use the root from for conjugated verbs. Naively splitting would use the form the verb happens to be conjugated in.

We then store the sentence in one table, and each word in that sentence in another. We then add a link in a junction table for each word. Each link specifies that a word W appears in a sentence S. This table is used to represent the many-to-many relationship between words and sentences.

The get operation looks up the sentences containing a given word. This operation uses the junction table built up with the add operation. Implementing this operation requires a bit of SQL statement savvy, which we'll explore later in this post.

I like using Rust for small command line tools. It has a bit of a learning curve, but is easy to use after that. The tools tend to work efficiently without having to pine much over performance. Rust also has good libraries for parsing command line arguments, and for using SQLite.

One advantage of using SQLite was the ability to transfer the bank between computers easily. Since SQLite keeps a database in a single file, we can simply transfer the file from one place to another.

Integrating SQLite is also much easier in a standalone application, as we don’t need to worry about starting the database in the background. All we need to do is have a file for SQLite to work with.

In this section we'll go over what our database schema looks like.

Each table uses an integer as its primary key. Both tables then store text in the other column. We don't want to avoid storing duplicate words, so we add a UNIQUE constraint to that column. To avoid errors, we need to make sure to only insert new words into the table.

Next we have the junction table modelling the many-to-many relationship:

This table only contains 2 columns, one referencing words, and the other referencing sentences. The rest of the schema makes sure that the keys inserted into the table come in unique pairs, and that they reference keys that exist in the other tables.

To illustrate how this table works, let's look at an example sentence. The sentence "猫を見た" contains the following words: 猫, を, and 見る. (見た is the past tense of 見る). Adding this sentence to an empty database will give us the following tables:

For each word, we've created a link in the junction table representing the word belonging to the first sentence in our newly populated sentence table.

The trickiest statement to write was for the get operation. This statement needs to look up all the sentences containing a specific word. To do this we make use of the Junction table we previously populated, joining our sentences with the words they contain. Once we have a table of rows with a sentence and a word, we can filter for rows containing the right word, and take out the sentence.

I think we could have used an Inner Join as well, but since we’re checking with equality on a word, the NULLs that appear because of a Left Join don’t matter.

On the first iteration of the program, consuming sentences was very slow: the program was only capable of adding 3 sentences per second or so. The culprit turned out to be how SQLite was used.

When SQLite was used with an in memory database instead of an on-disk one, the processing rate went up to 1000 sentences per second. Every time we added a sentence, we had to process a few SQL statements on the database. With an on file database, this meant hitting the disk for every sentence, which was quite slow.

This post was just to share a few thoughts and snippets of what went into this little project. Hopefully there was something to learn from it. The curious can check out the code over here.