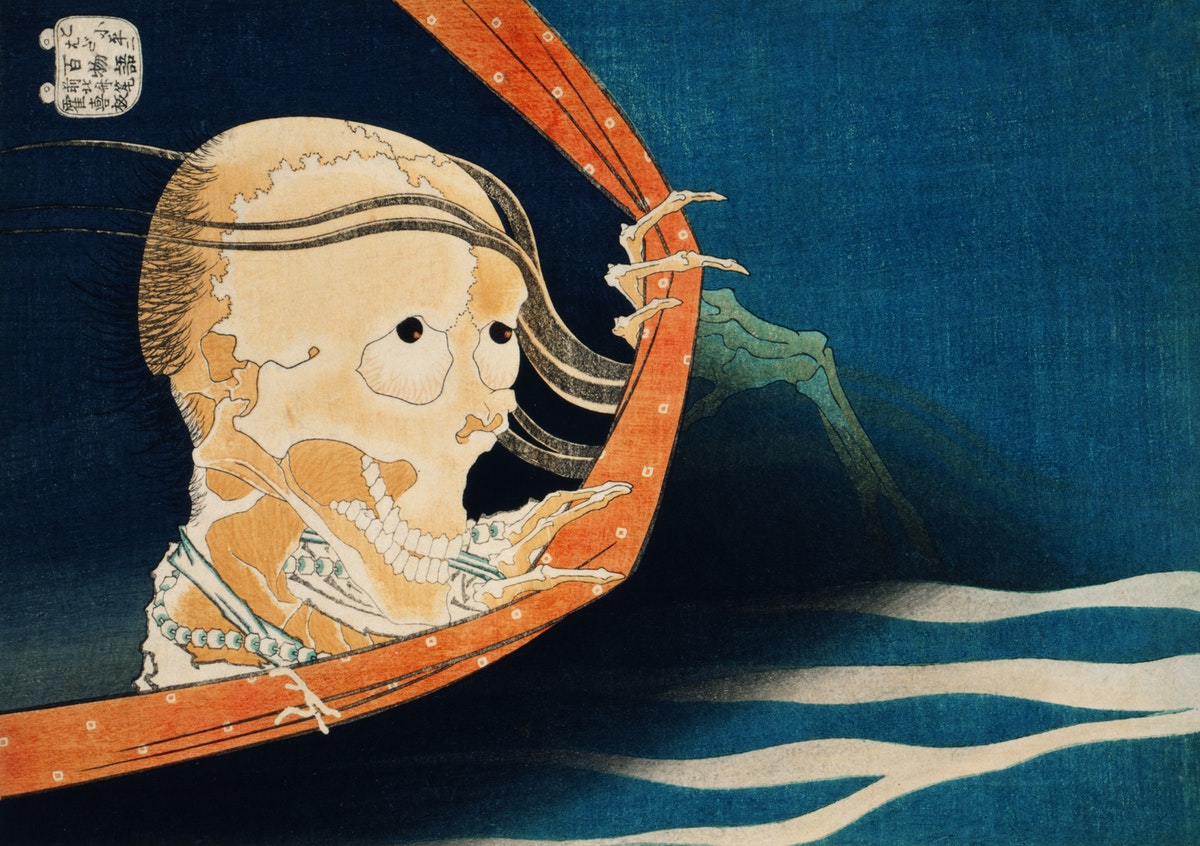 This is a short post about a crate I recently published: https://crates.io/crates/ludus. This crate provides the core logic of an NES emulator, and can be used to build independent GUI applications.

Ludus started out as a standalone NES emulator, back in October of 2018. At that point, I had gotten a completely working emulator, aside from some pretty glaring audio issues. I wanted to revisit it at some point, in order to fix the audio.

I recently had time to do so, so I went in and cleaned up the code base a bit, and ended up finding the causes of the audio bugs.

The first thing I did was running clippy on the entire codebase, and found quite a few issues. The main issue had to do with a clippy warning for up-casts like:

Clippy doesn't like this because it can introduce implicit truncation if the type of x ever grew larger. These types of casts appear very frequently throughout the emulator.

That being said, clippy actually did find the bugs in the APU causing the audio glitches:

This code was flagged as being an impossible check, rightly so. There were a handful of issues like this in the APU causing weird behavior, fixing all the clippy checks thankfully solved all the audio issues.

After cleaning up the emulator, and fixing these audio bugs after so long, I decided to go ahead and work on one of the mappers I hadn't added yet. I added iNES1 which is the mapper used for games like Zelda and Final Fantasy.

At that point I wanted to experiment with different audio and video backends, although I ended up sticking with minifb for video, and cpal for audio.

To make that easier, I ended up creating traits for the video and audio devices, and made the core logic of the emulator depend on traits, instead of the concrete video and audio structs that were needed:

At that point I realised that the core of the emulator could be split off from the rest of the crate that depended on specific backend logic. The core logic crate doesn't even have any dependencies, which is very nice. It could possibly work with #[no_std] but I haven't looked into that at all.

The application you can use to play games is available here.

The standalone crate can be used to create your own NES emulator applications, and is available here.