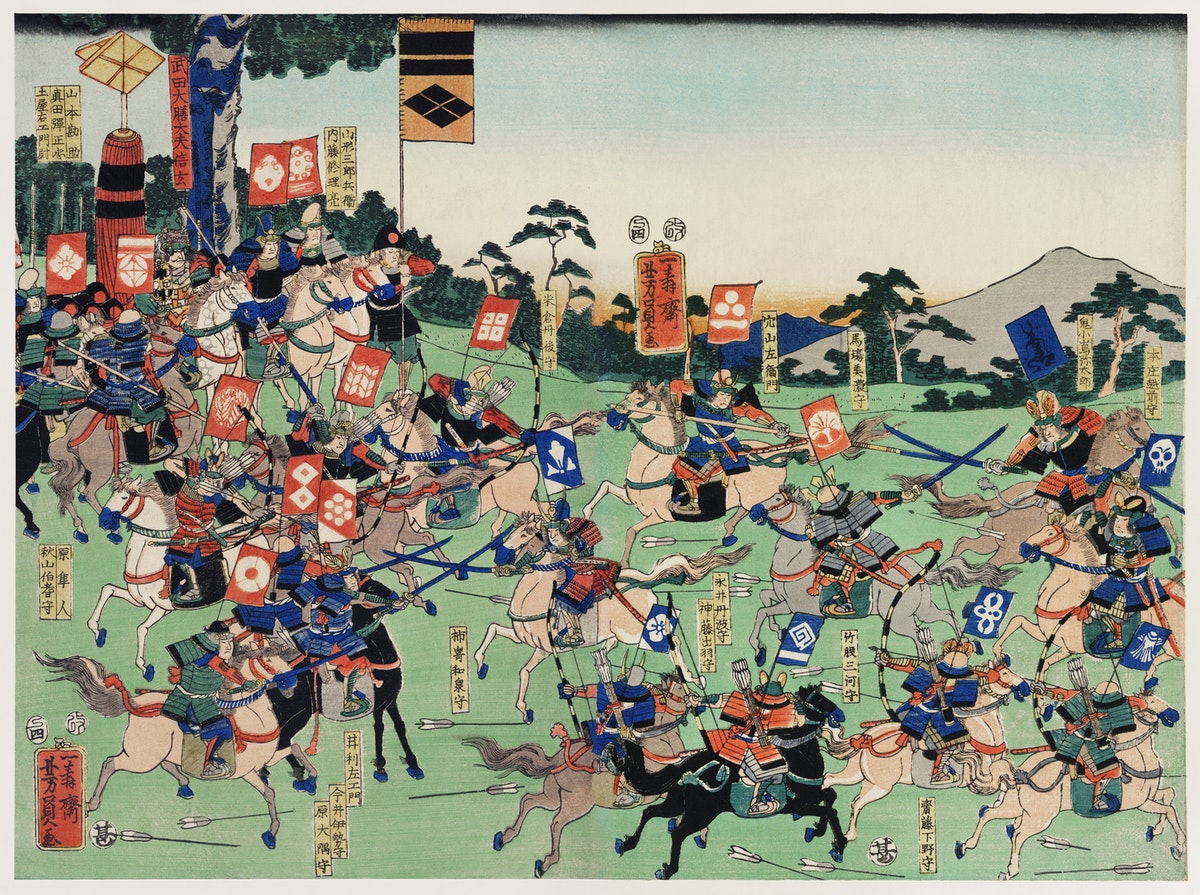 This is a quick post about the difference between Data Races and Race Conditions, and how data structures or patterns providing freedom from data races can fail to provide race condition freedom.

The examples will be given in Go, since that's a language with a few of the concurrent constructs that come into play here, as well as the language that sparked this blog post in the first place.

For example, multiple concurrent reads to an unsychronized variable are perfectly fine:

Even though the order of printing will vary from execution to execution, there are no data races since both threads are merely reading from the data.

If we now have one of the threads access a mutably, we introduce a data race:

We can solve this by introducing a mutex to synchronize access to a:

Both threads are accessing a at the same time, and one of them is writing, but since the access is synchronized, this is no longer a data race.

Let's take the following program as an example:

We'll see some sort of random interleaving of the two messages:

This could be considered a race condition, if the exact order of the printing was a property we wanted our program to respect. We could use some form of synchronization to enforce that order of printing.

In practice we wouldn't consider this a race condition even if the execution isn't deterministic, because this isn't a property we care about.

In summary, a race condition is some violation of the properties our program should have arising from the concurrent execution of the program.

The reason I decided to make this post was a discussion I had recently. Someone was claiming that using Go's channels prevents race conditions because the operations are always thread safe.

It is true that Go's channels are free from data races, so long as memory isn't shared in other ways. That being, said it's pretty easy to write a program that has a race condition despite only using channels.

We have a channel to be able to send and receive messages for the server, as well as a channel for the responses to those messages.

Our server will start in the background with the following function:

The basic operations with our server look like this:

Now with those basic operations, we can define the following function:

This function simply increments the state.

In our main function, we can do the following:

This will perform 200 increment operations, leaving the state at 200, as expected.

But if we start sharing these operations between threads, we'll notice a race condition:

We would expect to see 200, as before, but in practice we'll see a smaller number. This is a race condition. This happens because 2 threads can get the same value before setting the next one, and then both will set the same value, leading to 2 calls to increment only performing a single increment.

Simple fixes are not enough

We could add such an operation to our server with an additional message, let's say with id 2:

The problem is that the following function still wouldn't be atomic:

No matter what set of atomic operations our server provides for its state, we can't simply perform multiple operations in sequence, in an unsynchronized manner, and expect the result to also be atomic.

The full code for this example can be found here: https://play.golang.org/p/995MLEiqIVV

Designing concurrent programs without bugs is not trivial, and becomes even more complicated once you start working with multiple computers.